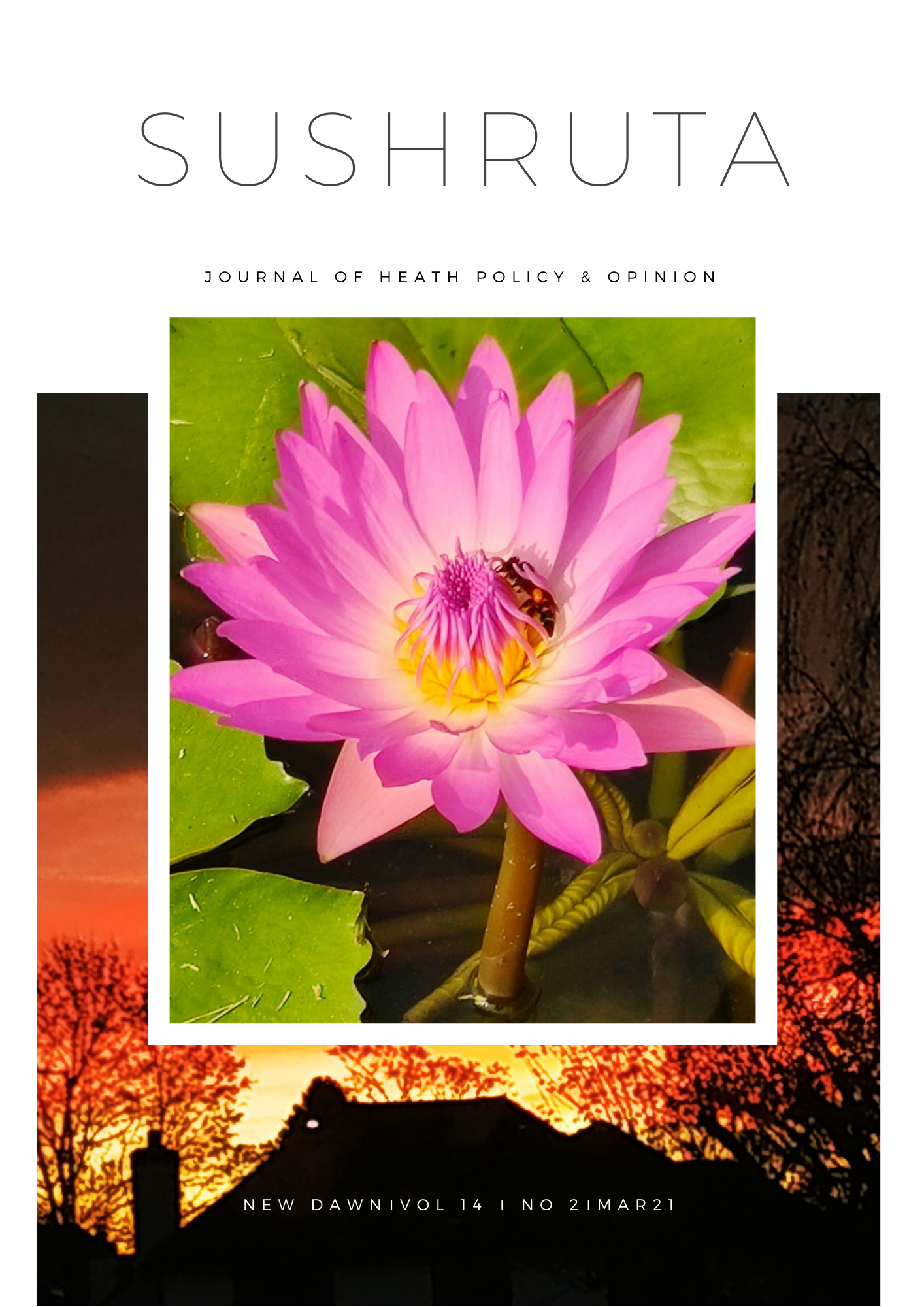 In June 2021, an Employment Tribunal accepted the claim from the complainant that the UK regulator, the General Medical Council may have discriminated against a doctor based on his race, ethnicity or religion in their processes and outcomes. [1] This is perhaps the first time that such a claim of discrimination based on race, ethnicity or religion has been passed in the UK, hence this is hailed as a ‘landmark judgement’. It is not the first time that doctors have claimed that GMC and its processes demonstrate institutional racism. [2] The Kline report described the existence of ‘In groups and out groups’ determined by qualifications (including by country and within the UK by medical school) and ethnicity (including within BME populations). They found that members of ingroups can receive favourable treatment and those in out-groups are at risk of bias and stereotyping.[3] Amitabha Banerjee, wrote in the BMJ, that overt and covert racism within the medical profession is rarely talked about but existed then, and still, unfortunately, exists now, albeit to a lesser extent, to this day.[4] The case of Hadiza Bawa-Garba, a Paediatric trainee who was struck off the register by the GMC on negligence and then subsequently restored demonstrated discrimination in the processes, as the duty White consultant did not face any disciplinary process. Complaints are more likely to be against BAME doctors, and when they proceed to the regulator or the law courts, they are more likely to lead to more serious punitive measures and guilty verdicts. [5–7]

The debate on whether GMC’s processes were unfair, discriminatory and racist started in 1996.[8] However, even in 2003, the GMC council has debated the issues of institutional racism and expressed its commitment to fairness [9] but little progress has been made even 2 decades later. In its submission to William’s review in 2018, BAPIO had recommended that the review must advise the GMC and the NHS to acknowledge the existence and impact of racial discrimination and make concerted efforts to improve this image nationally and abroad. [10] About the differential outcomes for doctors from minority ethnic backgrounds in examinations, assessments, and recruitment, the GMC is committed to ensuring that medical education and training pathways are valid, fair and justified. [11]

The world including the NHS is changing. The Care Quality Commission (CQC) has issued an open statement, together with the NHS Race and Health Observatory, Nursing and Midwifery Council (NMC) and the GMC, calling on healthcare leaders to ensure that health and care staff across the country are protected from racism or any other form of discrimination. The statement demonstrates a collective commitment to work together to tackle racism, bias and inequalities within the healthcare system, calling on healthcare leaders to ensure that policies and processes are fair, inclusive and in line with the Equality Act 2010.

The GMC sets “ambitious” targets to address specific areas within medical the profession to address entrenched bias and racial discrimination, which it believes requires “sustained focus and for healthcare regulators to be aligned on this commitment”.  Dame Clare Marx, the chairperson of the GMC UK, reiterated her commitment to creating robust processes which were fair, transparent and just in dealing with all doctors, offer speedy resolutions/ outcomes of cases, offer sensitivity and support to doctors under investigation. She committed the GMC to facilitate change across the system. [12] The NHS has been working to close this gap by adopting national targets in formal disciplinary investigations between White and BAME staff.[13] There is more visibility of the work of overseas doctors and issues of racism are being more openly debated. There has been progress, but if we want to attract the best doctors in the world to the NHS, we have to create an environment where those doctors will be treated fairly and without discrimination. In his Blog following a recent meeting with the GMC in Scotland on equality, diversity and inclusion, Vipin Zamvar explores the feedback he has received from his colleagues and issues a wake-up call to the profession.

This work is licensed under a Creative Commons Attribution 4.0 International License.

#C4News featured a story on Friday 10 July, featuring the research from BAPIO Institute for Health Research on gender and religion as issues in COVID-19 risk for hospital doctors. This article was published in late June.